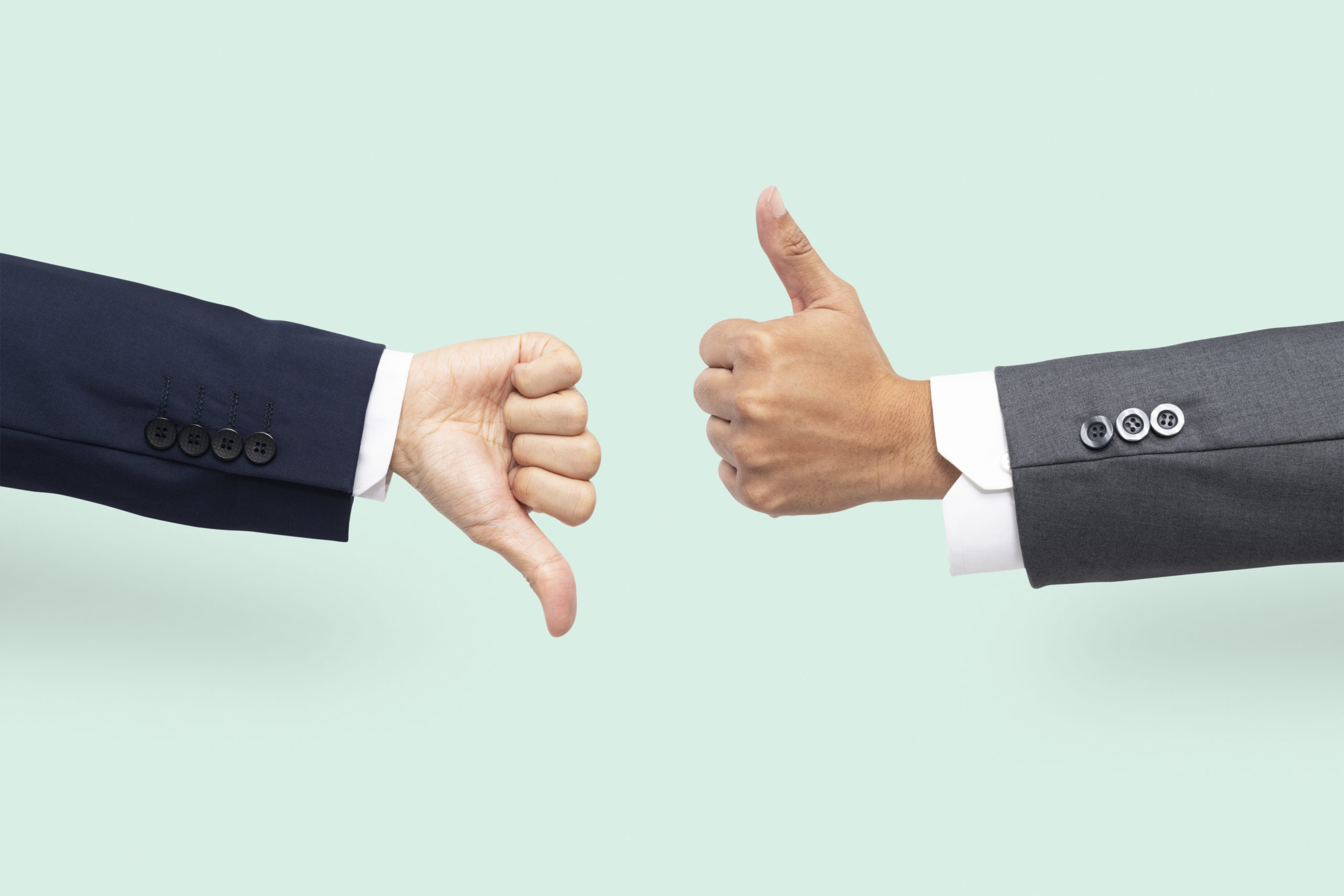 AI has received a lot of hype in the marketing community — and for good reason, too. As research and advisory firm Forrester Research notes in its report, “AI Must Learn the Basics Before It Can Transform Marketing,” AI-powered marketing applications promise numerous benefits, including efficiency and speed, smarter decision making, and optimized customer journeys and campaign performance. But this hype, or in some cases overhype, has caused some confusion within the marketing industry. Here are five Artificial Intelligence myths outlined in the report, and the truths behind them.

AI has actually been around for decades. John McCarthy, who’s been credited with coining the term, wrote a proposal on the subject matter back in the mid 1950s. The concept isn’t new to marketers, either. Joe Stanhope — Forrester VP and principal analyst — says companies like Rocket Fuel and MediaMath have leveraged AI for a while to optimize the purchasing of display ads.

The media has been following the rise of AI, too. And as AI was brought into the limelight — winning Jeopardy matches, mastering the board game Go, serving as a main character in movies — people’s ideas of AI, and its originality, were altered.

“People have in the back of their heads these preconceived notions of AI because they’ve grown up with it kind of in the background,” says Stanhope, who also authored the report.

While it can be easy for those without a PhD in mathematics to feel intimated by AI — and it is highly complex “under the hood” — Stanhope says the technology is more about the ingested data.

“We tend to think about heavy-duty math and algorithms,” he says, “but, in fact, AI is really a data play.”

Indeed, the report says marketers need to provide their AI systems with “accurate, updated, and complete data” for the technology to detect connections. They also need to establish a feedback loop, the report notes, to drive optimized results.

Stanhope compares AI systems to human babies: Both don’t know much in the beginning and need proper training to flourish. Indeed, just as how babies need time to learn how to walk and talk, AI systems need time to ingest companies’ data and key performance metrics and understand business problems.

Myth 4: AI Will  Put Marketers Out Of Work

While Forrester did predict that cognitive technologies like AI would replace 7% of U.S. jobs by 2025, Stanhope says he doesn’t expect marketers to completely turn over their jobs to computers anytime soon.

“We do not see AI as a system that’s going to put marketers out of work,” he says.

On the contrary, Stanhope says companies will still need marketers to input the necessary data and monitor the technology to ensure that it’s meeting KPIs and avoiding unintended consequences. He also expects companies to put a premium on creativity and content creation so that the machines will have enough variants to test. AI will simply ingest, analyze, and act on the data at velocities and speeds with which humans cannot compete, notes the report. In other words, it’s not a set-it-and-forget-it kind of technology.

“It’s not an AI system’s job to teach marketers about their customers,” he says.

The report also notes that AI systems process so much data at such high speeds that marketers cannot expect a “play-by-play” of what it learns.