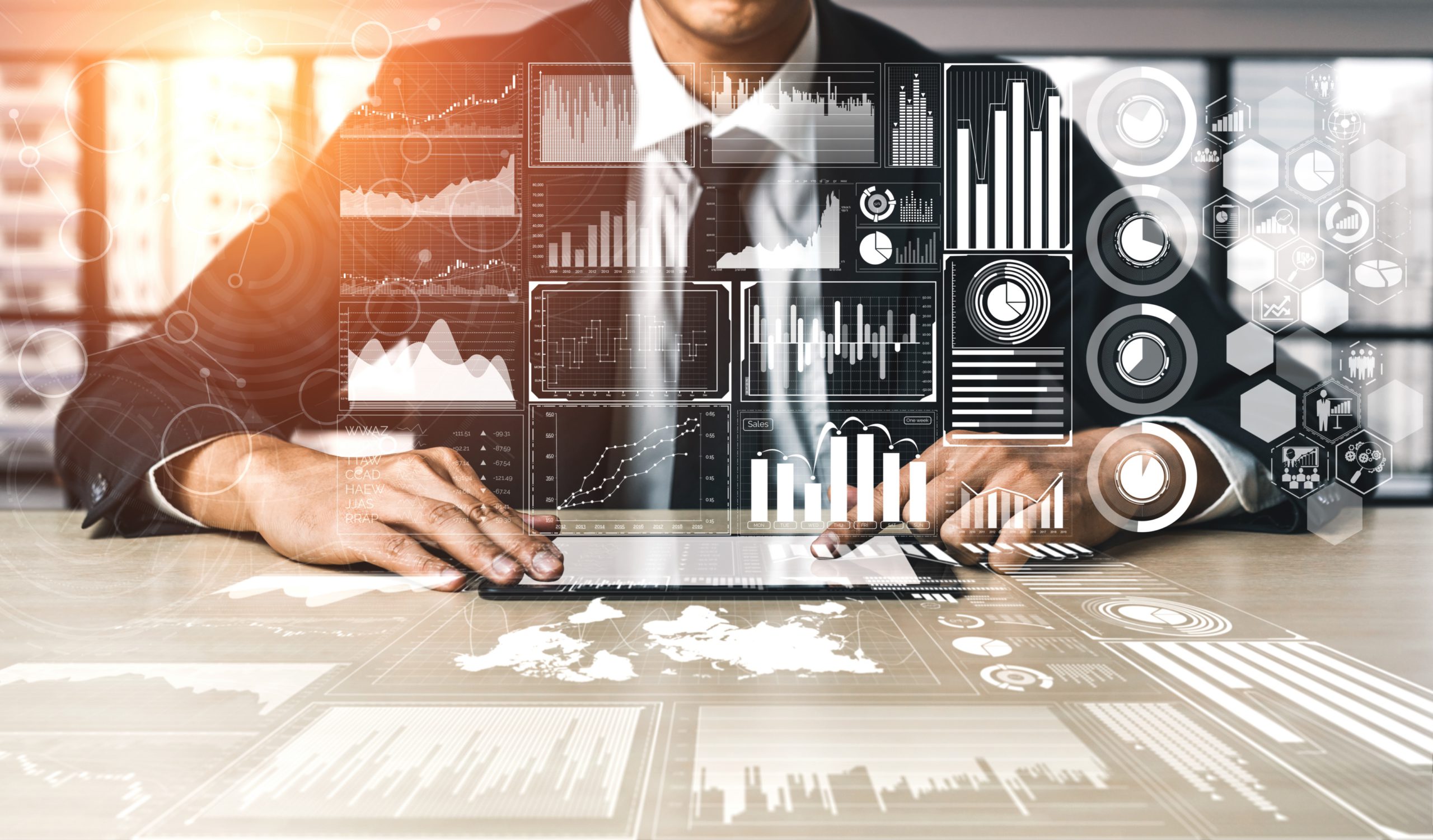 You don’t need us to tell you that the data world – and everything it touches, which is, like, everything – is changing rapidly. These trends are driving the opportunities that will fuel your career adventure over these next few years. At the heart of these trends is a massive wave of data being generated and collected by organizations worldwide.

With this data we can shift our focus as analysts from explaining the past to predicting the future. And in order to do this, we need to spend less time doing the same things over and over and more time doing brand new things. And accomplishing all these changes will require us to work together differently than we do now

You’ve probably already heard the fact that every two years we, as humans, are doubling the amount of data in the world. This literally exponential growth of data is impacting analysis in some big ways:

The vast majority of time spent by the vast majority of today’s analysts is on understanding data collected in the past, often in the form of reports and dashboards. Those days are coming to an end. The data and tools now available are allowing analysts to go beyond just convincing someone to do something and instead to often just do it themselves. For example:

Once upon a time, analysts built a model in Excel, and once a month or so, they exported the model to PowerPoint and send it to (or even printed it out for) the managers who relied on regular reports. Soon, there were too many reports, so maybe they used macros in Excel to automate the creation of reports. Or maybe they were lucky enough to have a dashboard program that had some automation functionalities built in. The future promises even more than this: