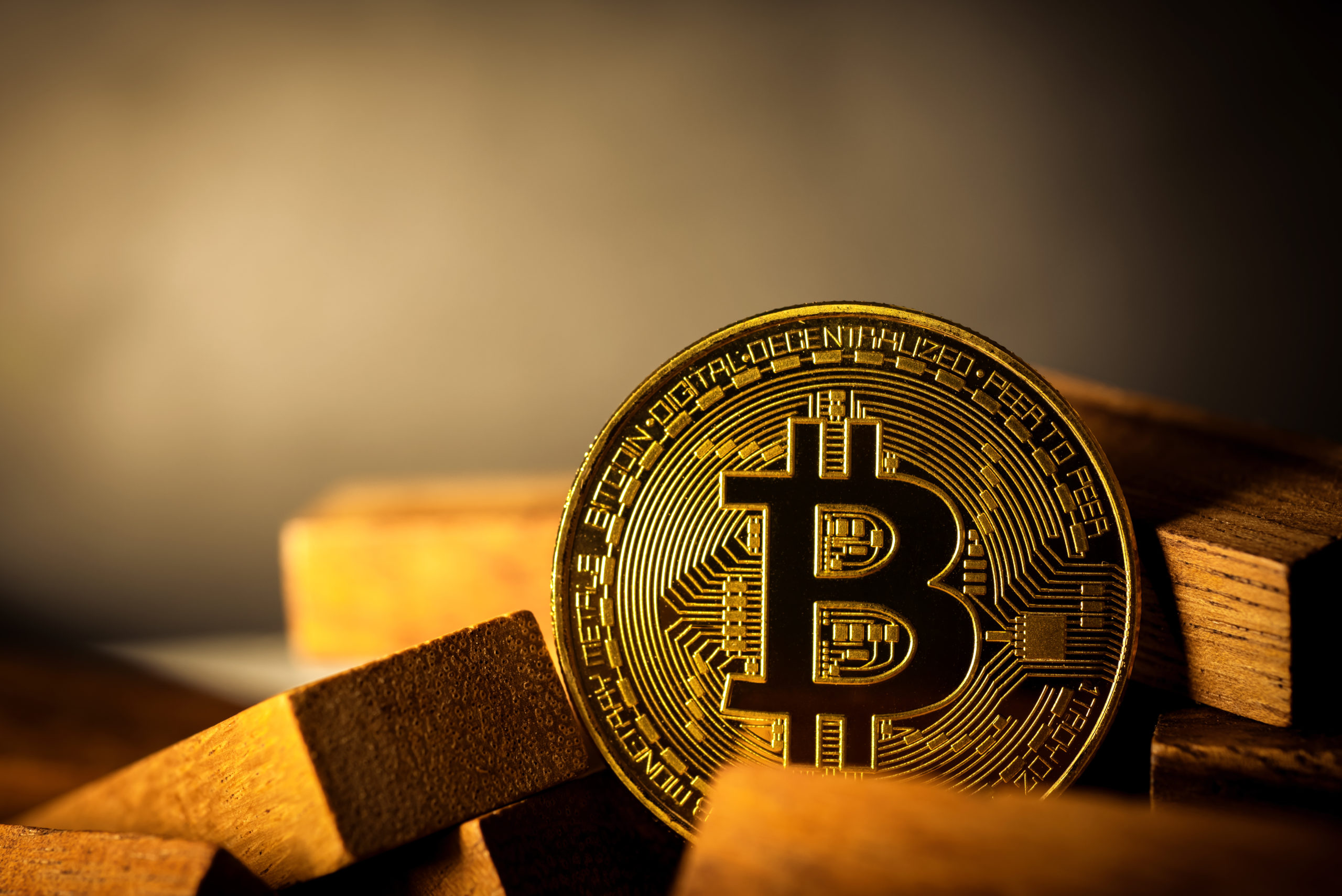 Blockchain : 5 Things you should know about it

Talk of blockchain technology is everywhere, it seems — but what is it, and what does it do?

The first thing to know about the blockchain is, there isn’t one: there are many. Blockchains are distributed, tamper-proof public ledgers of transactions. The most well-known is the record of bitcoin transactions, but in addition to tracking cryptocurrencies, blockchains are being used to record loans, stock transfers, contracts, healthcare data and even votes.

2. Security, transparency: the network’s run by us

There’s no central authority in a blockchain system: Participating computers exchange transactions for inclusion in the ledger they share over a peer-to-peer network. Each node in the chain keeps a copy of the ledger, and can trust others’ copies of it because of the way they are signed. Periodically, they wrap up the latest transactions in a new block of data to be added to the chain. Alongside the transaction data, each block contains a computational “hash” of itself and of the previous block in the chain.

Hashes, or digests, are short digital representations of larger chunks of data.

Modifying or faking a transaction in an earlier block would change its hash, requiring that the hashes embedded in it and all subsequent blocks be recalculated to hide the change. That would be extremely difficult to do before all the honest actors added new, legitimate transactions — which reference the previous hashes — to the end of the chain.

3. Big business is taking an interest in blockchain technology

Blockchain technology was originally something talked about by anti-establishment figures seeking independence from central control, but it’s fast becoming part of the establishment: Companies such as IBM and Microsoft are selling it, and major banks and stock exchanges are buying.

4. No third party in between

Because the computers making up a blockchain system contribute to the content of the ledger and guarantee its integrity, there is no need for a middleman or trusted third-party agency to maintain the database. That’s one of the things attracting banks and trading exchanges to the technology — but it’s also proving a stumbling block for bitcoin as traffic scales. The total computing power devoted to processing bitcoin is said to exceed that of the world’s fastest 500 supercomputers combined, but last month, the volume of bitcoin transactions was so great that the network was taking up to 30 minutes to confirm that some of them had been included in the ledger. On the other hand, it typically only takes a few seconds to confirm credit card transactions, which do rely on a central authority between payer and payee.

One of the more interesting uses for blockchains is for storing a record not of what happened in the past, but of what should happen in the future. Organizations including the Ethereum Foundation are using blockchain technology to store and process “smart contracts,” executed by the network of computers participating in the blockchain on a pay-as-you-go basis. They can respond to transactions by gathering, storing or transmitting information or transferring whatever digital currency the blockchain deals in. The immutability of the contracts is guaranteed by the blockchain in which they are stored.