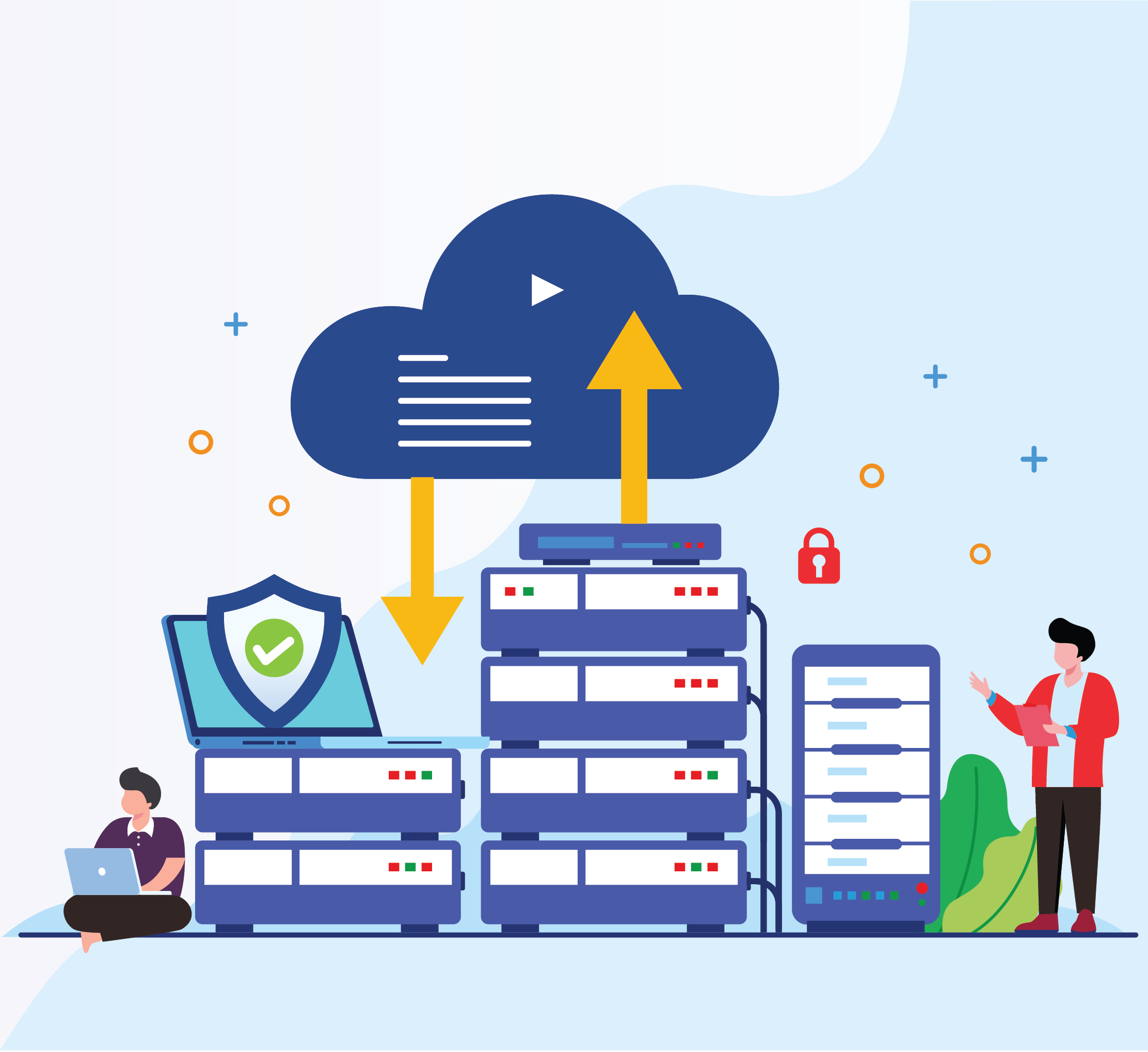 Client is an Indian e-commerce company that connects Indian manufacturers or suppliers with buyers and provides B2C, B2B and C2C sales services through its web portal.

Client has deployed an on-premise Oracle RDBMS infrastructure to store its data in order of 500 GB at present which grows 20GB on a monthly basis. The current Oracle RDBMS infrastructure is used to manipulate data through Stored Procedures, extract the data manually through a WEBERP system and use that extracted data to create the business reports manually in MS Excel. The reports were based on monthly data with limited view into daily trends.

The client wanted to revamp the data processing and reporting process so that reports can be generated daily or on demand.

Additionally, a data pipeline & reporting solution was also proposed to be built using serverless components of AWS, namely, AWS Glue & AWS QuickSight. We were provided with a set of 50 business views (reports), covering 90% of business queries. It was also desired for data warehousing design to support any future adhoc information request. Following development steps were followed

We went live with the data warehouse in 6 months with 3 years of historical data. Incremental processes were set up to ingest data on an ongoing basis with an automated mechanism for handling any failures.