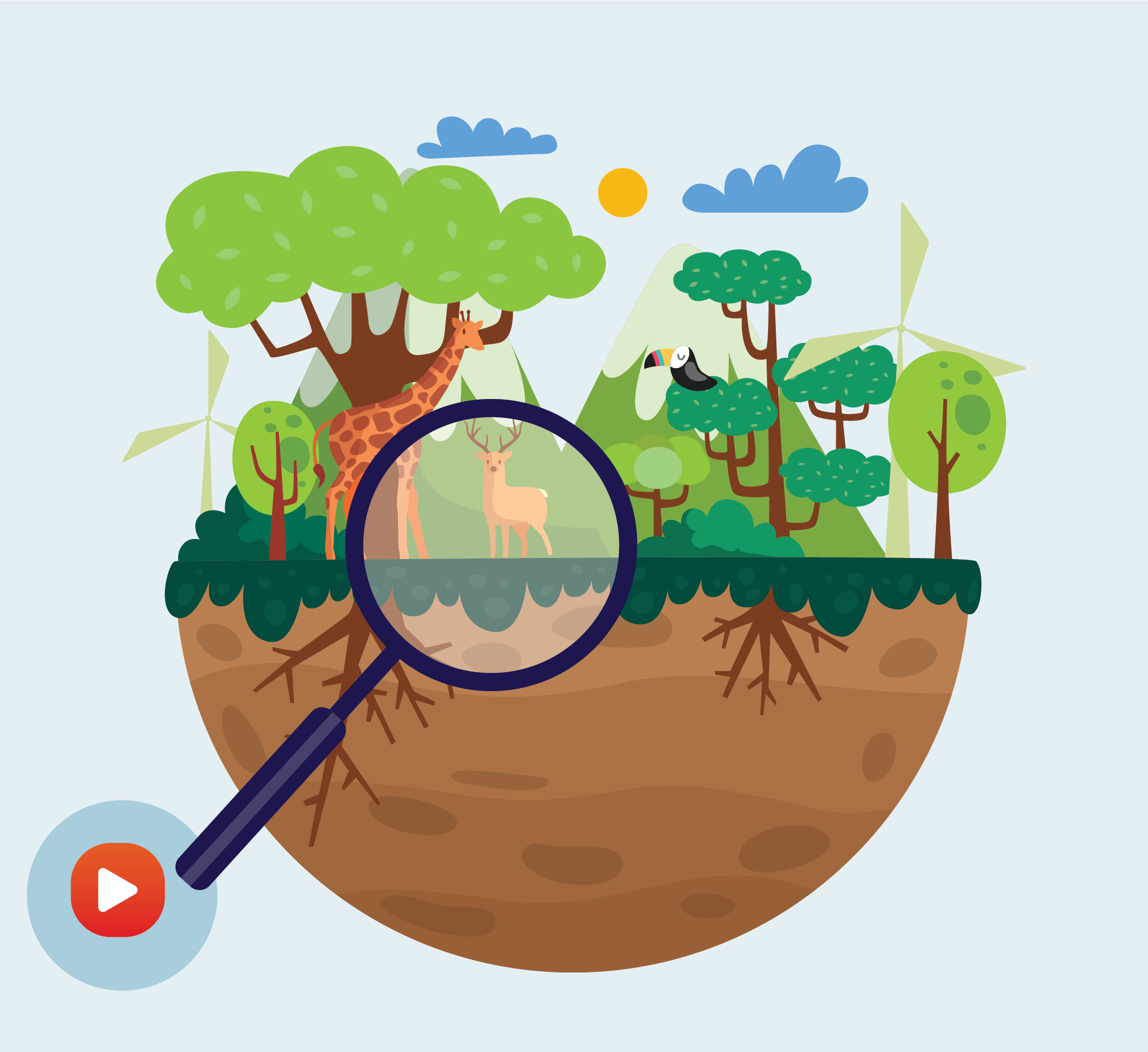 Client is internationally acclaimed Institution which is actively engaged in research on biodiversity related issues. Their mission is to nurture the development of wildlife science and promote its application in conservation, in consonants with our cultural and socioeconomic milieu. 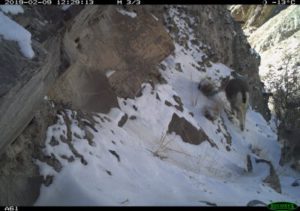 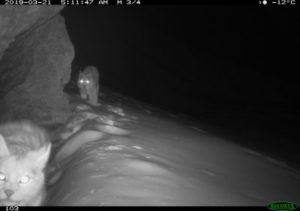 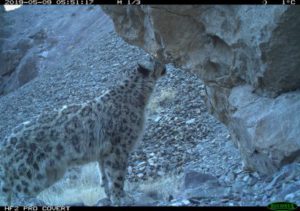 Also, client wanted to implement this solution to:

Valiance proposed to build a platform that intelligently identifies Himalayan wildlife species identification in the captured images and allows for retraining the backend model using new and labelled data.

Client provided historical image dataset for the model training purpose. Here, all the images were already tagged with labels of species. Below is the approach we followed to develop the platform: 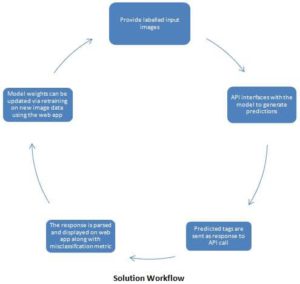 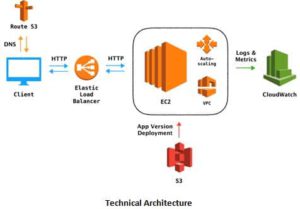 Following a single image classification approach, our developed model showed 89.6% overall accuracy in identifying and predicting species from the given pool.